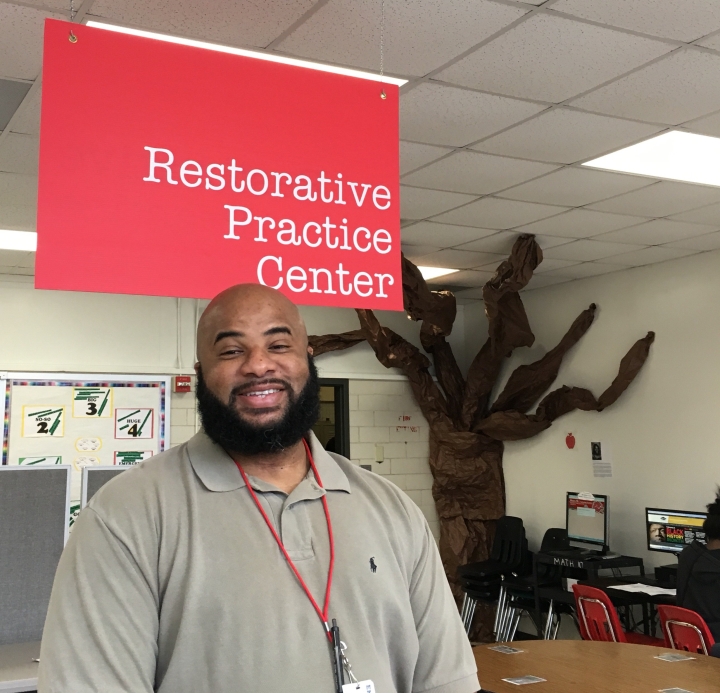 Stacy Bender interviews André Watkins, restorative justice coordinator at Waco High School, about his interesting career path.  Their conversation includes fun nuggets about how students should be well-rounded. When he was in high school, André played football, played in the band, and was a debater. His career path has been interesting, and he is blazing the trail in the Waco Independent School District as a leader in their restorative justice project which has transformed the culture of Waco High School and much of the district at large.